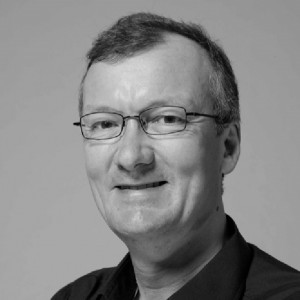 Garfield Jackson was born in London and studied at the Yehudi Menuhin School and the Royal Academy of Music, where his teachers included Peter Schidlof and Stephen Shingles. He has been a member of the Endellion String Quartet since its inception in 1979. The ensemble is resident at Cambridge and gives regular high-profile series in London, for the BBC, and in major centres around the world. As a soloist, Garfield has appeared at the Southbank Centre, the Barbican, and Wigmore Hall. He gave the first BBC broadcast of Hummel’s Potpourri with the Ulster Orchestra and recordings include Rebecca Clarke’s Sonata for Viola and Piano with Martin Roscoe for ASV Records. As a chamber musician he is much in demand and has performed with many great international artists, including members of the Amadeus Quartet, Sándor Végh, Steven Isserlis, András Schiff and Joshua Bell. He has appeared at Wigmore Hall in well over 100 concerts. Garfield currently teaches viola at the Royal Academy of Music and in 2002 he was made a Fellow. For the last few years he has been actively involved in the Lake District Summer Music Festival and Summer School.