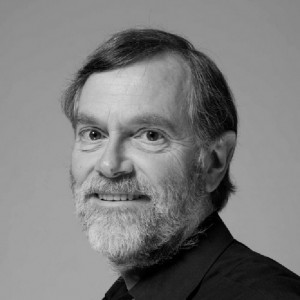 Andrew leads a varied musical career: as first violin of the Endellion String Quartet he travels all over the world to give concerts as well as being ‘In Residence’ at the University of Cambridge. In its thirty-five years the quartet has given more than 2500 concerts. To mark thirty years of the quartet a recording of all the Beethoven quartets and string quintets for Warner Classics was released to critical acclaim.

As a soloist he has appeared with many of the British orchestras and performed in Germany, Holland, Israel, France, and South America. He has played more than forty romantic and twentieth-century concertos and recently recorded Vivaldi’s set of twelve concertos ‘La Stravaganza’ for Naxos.

For many years he was leader and director of the City of London Sinfonia, giving concerts in Britain and touring widely, and he also directed recordings with them for Virgin Classics and BMG. He was for a time a regular guest leader and director of the Academy of St Martin in the Fields, and continues to be invited to guest direct orchestras in Britain as well as in countries such as Italy, Denmark, and Spain.

Directing seemed to lead naturally into conducting and over the past few years Andrew has conducted orchestras and choirs in Britain and Spain, including a number of concerts as conductor and soloist with EAChO.